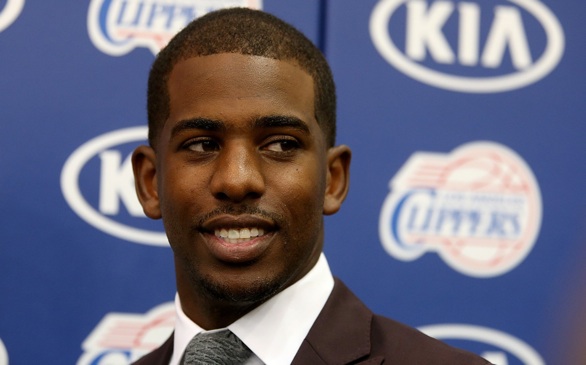 Move aside Derek Fisher, and everyone welcome Chris Paul.

The Los Angeles Clippers star guard will be replacing Fisher as the president of the NBA Players Union, a position he acquired through votes from NBA player representatives.

"This is not a position that's about me or one person. It's about the collective group and the players and I think from my experience ... it's about growing the game and expanding our brand and continue to get our players involved as we can and make sure our voice is heard," said Paul, according to The Huffington Post.

The election follows after a year of controversy and problems for the union, which fired Billy Hunter as its executive director due to charges involving nepotism and abuse of power.