Los Angeles Has the 2nd Worse Drivers in U.S. 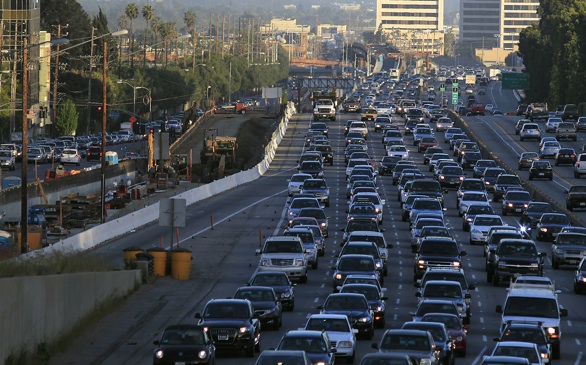 Okay, this should come as no surprise, but Angelenos have been named the second worse drivers in the entire country. Well actually...maybe this is a surprise. Since L.A. has a strong rep of having really bad drivers, perhaps it's a shock that it wasn't named No. 1!

Nevertheless, Philadelphia grabbed that No. 1 spot, and L.A. sits at No. 2, according to Allstate America's Best Drivers Report®. The report states that L.A. drivers are 50 percent more likely to crash than an average American motorist.

So, what's to blame for this high ranking? Are our drivers too impatient? Did they cheat on the driving test? Is L.A. traffic to blame? Are the city's police departments not doing their job? Or did our driver's ed teachers fail to teach us the basic rules of the road?

We may never know the answer to that question, but now we do know that L.A. is a dangerous city for motorists; we have to be more careful.