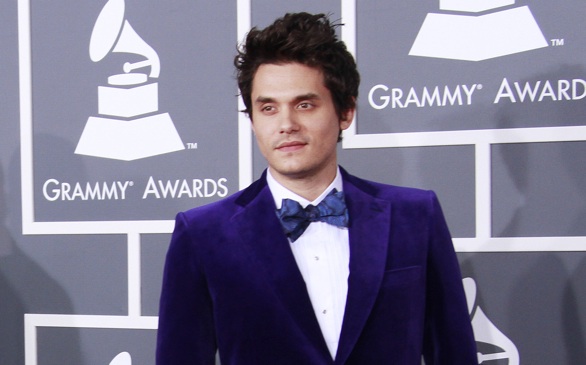 John Mayer has released a new CD, and it's not what you might expect.

Paradise Valley sounds warm and under produced. It's not a pop album, but an actual album filled with great songs that have soul and a nice subtlety to them. The songs tell a story and give the listener a chance to sit down and relax with some good music.

The songs focus on Mayer’s Americana style and incorporate a brightly set up guitar. Slide guitars also accompany the songs, with an abundance of brush laden drums that slow down the pace and let Mayer’s raspy vocals tell the stories. He apparently even writes about Taylor Swift in his song "Paper Doll," but that’s up to you to decide.

It's nice to hear a album that lets songs come to life as you listen to them over and over again. The lyrics on "I Will Be Found" are straight forward, but the honesty in them is what makes the song stick in your head long after it's done playing. I expect several lines from this track to end up on Facebook feeds this fall.

The overall tone seems to point to a life that required hard work in order to get ahead. The tone also suggests that Mayer might have been let down by others, but he finds the inner strength to not care and just move on.

His cover of "Call Me The Breeze" is especially poignant because its original artist, J.J. Cale, passed away recently. This is also the only fast paced and possibly upbeat song on the album.

Other notable songs include a really nice jam called "Who You Love" that features Katy Perry and another version of "Wildfire" with Frank Ocean.

I can’t say it enough, but this album is so smooth and nice that you can listen to it from start to finish and hit repeat without getting sick of it. Kind of the perfect Sunday night album or lazy beach day soundtrack.