Study Proves It's Not Where You Study, It's What You Study 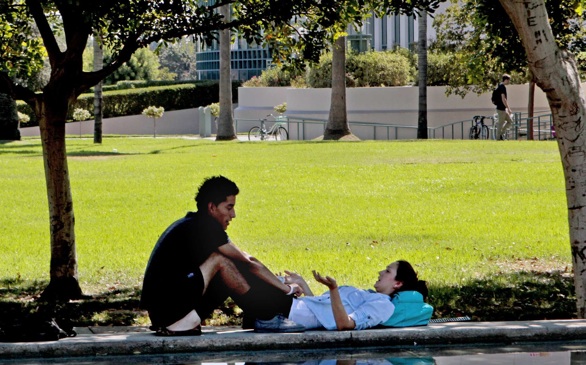 If you think a four-year university will get you a higher salary than a community college, think again.

According to a study done by College Measures, graduates who earn associate's degrees often earn more during their first year out of college than graduates from four-year schools. This study proves that even if students attend a highly acclaimed four-year school, they might not make as much money as students from community colleges based on what they choose to major in.