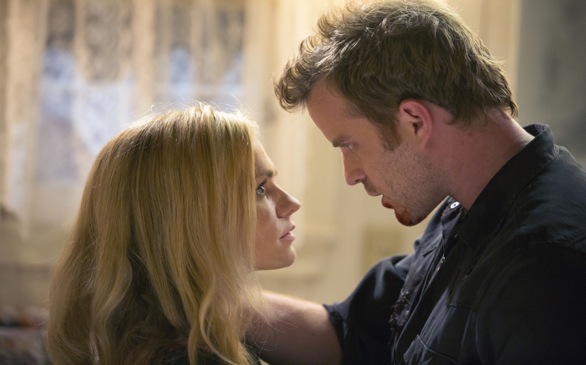 Some may have been hoping that the rumors about HBO's hit series "True Blood" ending in 2014 were untrue, but we have bad news for them: it is true.

In a prepared statement from HBO, president of HBO Programming Michael Lombardo announced Tuesday that "True Blood" will end its run in 2014. The 10-episode seventh season will launch next summer.

"Together with its legions of fans, it will be hard to say goodbye to the residents of Bon Temps, but I look forward to what promises to be a fantastic final chapter of this incredible show," said Lombardo.