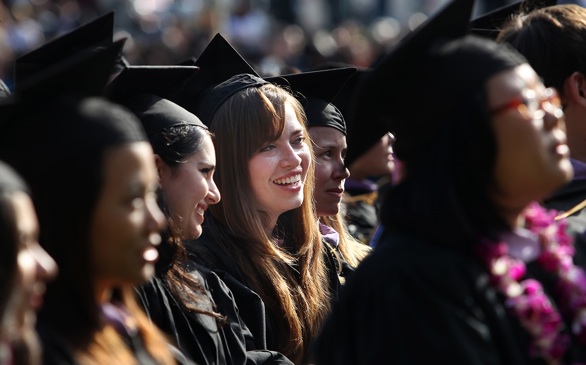 The University of California, Los Angeles vowed to no longer use the controversial term "illegal immigrant." The Undergraduate Students Association passed a resolution that endorsed the "Drop the I-Word" campaign, and made the decision out of respect for the school's undocumented students.

The term "illegal immigrant" has sparked controversy before; many believe the term should be changed to "undocumented immigrant." In fact, the resolution stated, "[T]he racially derogatory I-Word endangers basic human rights including the presumption of innocence and the right to due process guaranteed by the U.S. Constitution."

Many media outlets, such as the Associated Press and Huffington Post, use the term "undocumented immigrant."