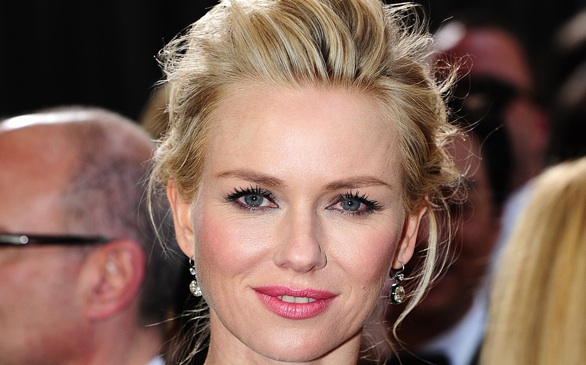 "Atrocious and intrusive!" "Squirmingly embarrassing." "Car crash cinema." These are just a few of the standout phrases used to describe the film Diana.

When news came of a Princess Diana movie, who would’ve guessed that the film would receive such harsh reviews, especially from British movie critics? After all, it's a movie about England's arguably most beloved, famous princess - what is so terribly wrong with the film that the U.K. is expressing such outrage?

Diana is a drama about Princess Diana, with Naomi Watts playing the leading lady. The film focuses on Diana’s post-Charles affair with Pakistani heart surgeon, Dr. Hasnat Khan (played by Naveen Andrews). This is probably not the Diana story you remember; it's not the story of Charles or her relationship with her sons. It has been best described as a dark, romantic drama.

The Guardian claims that the film is “excruciatingly well-intentioned;” however, it is “laced with bizarre cardboard dialogue.” According to reviewer Peter Bradshaw, many lines in the film are simply stage directions that tell the viewers who the characters are and what we should think of them.

The Atlantic Wire concludes that most of the critics agree on one thing: the dialogue and script are the main reasons why the film is so bad. For instance, Princess Diana has lines such as, “I love feeling your hand there,” and “Yes, I’ve been a mad bitch.” Yeah, that seems a little bit uncomfortable and awkward.

So, what will Americans think of the film? Well, they’ll have the chance to form their own opinions when it releases in the U.S. on Nov. 1.