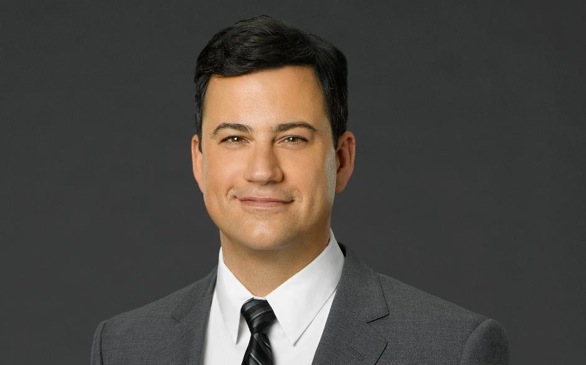 Jimmy Kimmel will speak to the young woman who attempted to twerk in this viral video.
(Credit: Facebook.com/JimmyKimmelLive)

By now, we're positive that most of you have seen the viral video that has gained extreme popularity on Youtube (about 8.8 million views and counting), Twitter, Facebook and numerous media outlets. It's the video of a girl attempting to twerk (which is a dance that involves moving your rear end and hips in an up-and-down motion) while standing on her hands against a door. As she moves her rear end back and forth, the door opens and she crashes down into her glass table...and catches on fire.

"Jimmy Kimmel Live" secured an exclusive interview with that girl who caught fire. Kimmel is set to speak with her on Monday's show at 11:35 p.m., according to a prepared statement.

See the "Work Twerk Fail EVER" video above!