USC is 2nd Largest Contributor to Teach for America Program 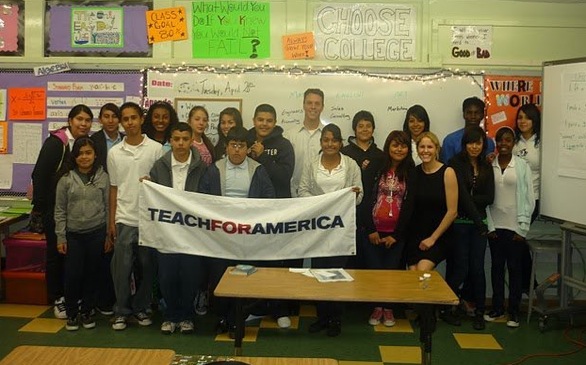 It seems that many Trojans are destined to be teachers. According to a statement that was released last week, the University of Southern California ranked as the second largest contributor to Teach for America (TFA), a two-year long program where college graduates teach at low-income schools across the country.

In 2013, 70 graduates joined TFA and in the program's 23-year history, more than 465 USC alumni have taught as corp members.

USC recruitment manager Carrington Bester told the Daily Trojan, "USC has a perfect storm for Teach for America corps members. It’s already one of America’s top institutions, and then you add that they are being educated in South Central Los Angeles, one of the poorest communities in the state."