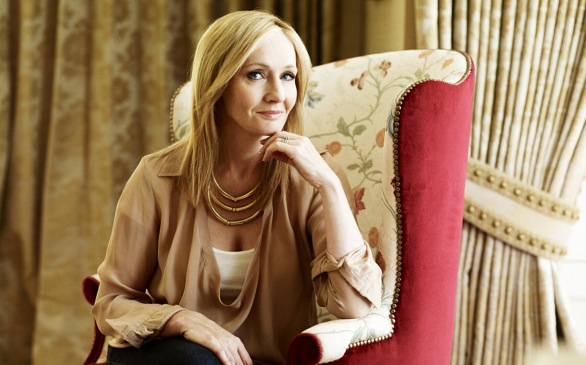 The Harry Potter writer is back with another wizard movie!
(Credit: (c) Wall to Wall Media Ltd. via jkrowling.com)

J.K. Rowling announced her partnership with Warner Bros. for her new film, Fantastic Beasts and Where to Find Them. The film is based on a textbook from Hogwarts School of Witchcraft and Wizardry. It is about the character, Newt Scamander, and his journey in the wizard world. It will take place 70 years before Harry’s story and begins in New York.

The release date has not yet announced, but there will be a video game based on the film.

For more information on this story, click here.
Article posted on 9/12/2013
This article has been viewed 1978 times.