California Job Growth Has Slowed Down 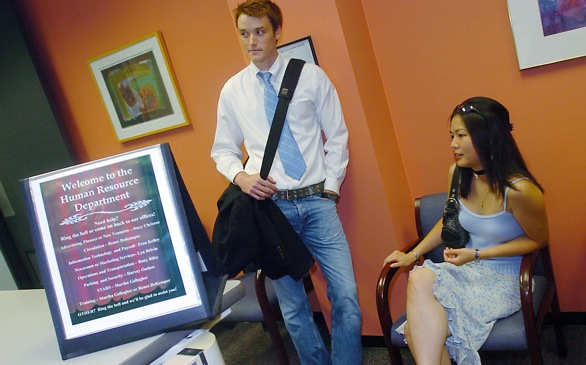 People are still interviewing for jobs without much success; however, job growth is growing.
(Credit: T. Ortega Gaines/Charlotte Observer/MCT)

UCLA economists worry the delayed job growth will cause trouble in California. In the Bay Area, the search is on for tech specs, which is a major reason as to why the employment level has recovered in that area. Economists are not sure about other areas such as the Central Valley and Inland Empire. These two areas may keep thousands of people unemployed for a long time.

The unemployment rate is expected to drop from 8.7 percent to 8.5 percent. Economists say the California economy is growing but slowly.