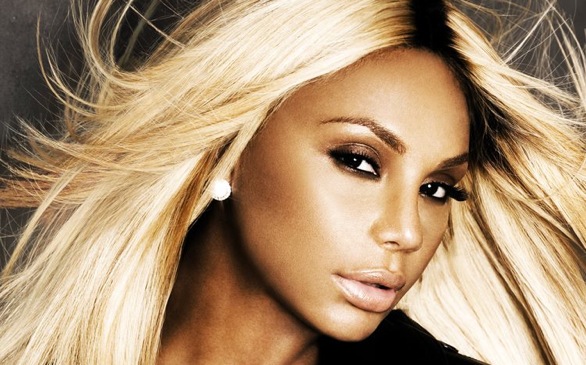 Ariana Grande's Yours Truly Claims No. 1 Spot on Billboard Top 200 Charts
This female songstress has found “The Way” to ultimate Billboard success. The 20-year-old singer nabbed the No. 1 spot on the Billboard Top 200 charts this week with her debut album Yours Truly. This is the first time since 2010 that a debut from a female artist topped the chart. Yours Truly sold 138,000 copies during its release week, and this has been a major breakthrough for Grande.

Tamar Braxton Stands Out as a 2013 R&B Female Aritst
Her album is the No. 1 R&B album on Billboard’s Top R&B Albums Chart and iTunes R&B Albums Chart, in addition to being the No. 1-selling physical album overall. Tamar Braxton has shown the world that her sister, Toni, is not the only one with strong vocals with her album Love and War. Love and War sold more than 114,000 copies, marking the year’s highest debut for a female R&B artist.

The 2nd Annual OFWGKTA Carnival Offers an Impressive Lineup: Frank Ocean, Mac Miller, Earl Sweatshirt, Flying Lotus & Others!
On Nov. 9, Angelenos better get ready to experience a carnival like no other. The OFWGKTA Carnival is giving us the following headliners: Tyler, The Creator, Frank Ocean, Mac Miller, Flying Lotus, Schoolboy Q, Mellowhigh, Trash Talk, The Internet, Mike G and Taco. Located at the “The Park @ L.A. Coliseum,” attendees get to see these live performances in addition to playing games, winning prizes, riding custom rides and gorging on food truck eats. Tickets start at $65.

Gavin DeGraw is Back with a New Album, Make a Move
The “Not Over You” singer announced that he will release his next studio album on Oct. 15 via RCA Records. Make a Move’s first single is “Best I Ever Had,” which has earned rave reviews. The album reunites DeGraw with producers Butch Walker and Ryan Tedder.

Blog
Is this Green Day, in disguise, gleefully singing 'Ivankkka Is a Nazi'?
210 views

Blog
What's Ariana Grande been up to? Having tons of quar sex and making a great album about it
231 views

Blog
The Weeknd announces his ‘The After Hours Tour’ and album
1,599 views