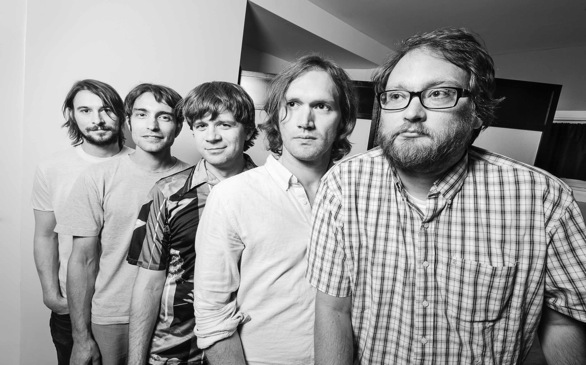 Cleveland is the heart of American rock. The Dead Boys, Chrissie Hynde, Pere Ubu and numerous underground bands came from Alan Freed’s town. The It*Men were never a more than a blip on the national alt-rock scene, but based on their reissued and expanded album, Greatest Its (originally released in 2004, it now has six new cuts and is available either on old-school vinyl or digital download), they should have been up there with Mudhoney, Gas Huffer or the Hives.

This is meaty, greasy garage rock that mixes the ‘60s (think the Standells), the ‘70s (the Stooges and AC/DC) and ‘90s (see above bands). Doubled guitars overstress cheap amps, while raw-voiced vocalist Ken Janssen sings about non-stop sex while cruising from state to state (“Baby, I’m Your Man,” where he cheekily rhymes Yukon with futon) and more sex (Stooges-like stomper “Come and Get Some”). These guys even manage to fuse garage rock and Hawkwind-esque jam-rock on epic, 21-minute “Death Machine.”

If you’re ready for some riff-a-rama, dive-bar rock, the It*Men deliver.