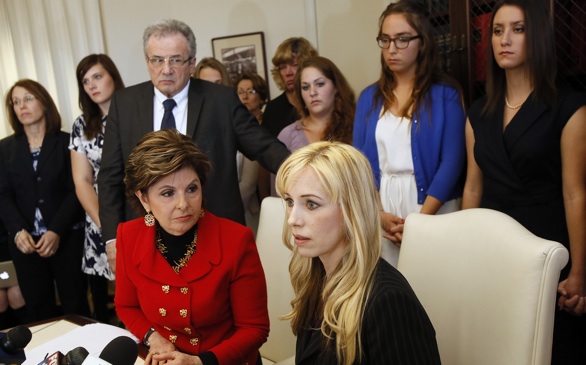 At least 10 current and former students of Occidental College will receive a monetary settlement from the college after filing a complaint back in April that accused campus officials of repeatedly mishandling sexual assault allegations. The sum is undisclosed, and the women cannot speak publicly about the college’s handling of their cases.

Gloria Allred’s (pictured above) law firm represented these 10 women, who were among 37 others who claim that officials "deliberately discouraged alleged victims from reporting sexual assaults, misled students about their rights during campus investigations and retaliated against whistle-blowers who criticized the college’s handling of the cases," according to the LA Times.