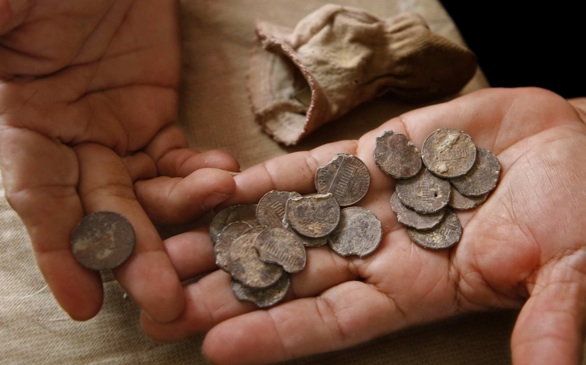 Take a walk on skid row in the outskirts of Downtown Los Angeles, and you'll see what the economist is talking about. Homelessness and poverty is nothing new to Angelenos; in fact, it's easy to argue that most people are even desensitized to it.

According to estimates from a U.S. Census Bureau survey that released Thursday, "The state's poverty rate climbed 3.6 percentage points from 2008 to 2012 with significant increases also in Los Angeles and San Bernardino counties..." In Los Angeles County, the poverty rate climbed from 15.5 percent to 19.1 percent in just four years. Meanwhile, San Bernardino County experienced a 6 percentage point increase in poverty rates, climbing from 14.4 percent to 20.4 percent in those four years.