Joan Jett and the Blackhearts: Unvarnished 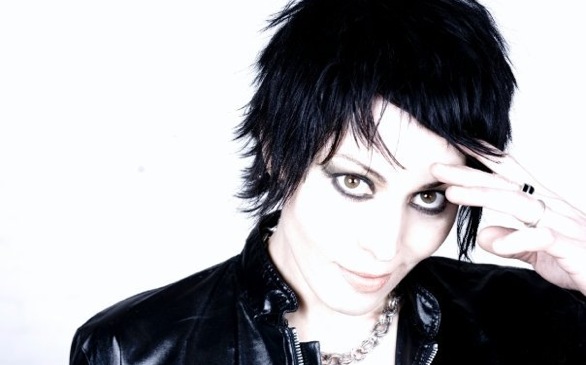 It’s been seven years since Joan Jett and her Blackhearts put out an album and several decades since they broke onto the scene with hits such as “I Love Rock 'N' Roll” and “Bad Reputation.”

Time has been good to Jett, though; her voice is a little huskier now but still instantly recognizable on buzzing guitar-filled punk pop tunes like “Reality Mentality” and “Any Weather.” And as usual, Jett isn’t singing about cute little kittens on Unvarnished; “Different” is an anti-bullying manifesto filled with rip-her-to-shreds attitude (and a great cowbell rhythm) while “TMI” is a scathing indictment of the excesses and indulgences of the digital age where Jett sneers lines like “Don’t need to know the stuff you’re up to/Who you eat or who you screw…”

Jett has a knack for crafting songs that are feral yet friendly. Almost everything here is danceable and an easy sing-along. A big part of the fun is chiming in when her vocals switch to wildcat mode, a growled verse or two here, a shriek there.

Jett has proven in the past that she’s good with a softer mood too, and Unvarnished ends with “Everybody Needs a Hero,” an expression of loneliness that pays homage musically to mid-’60s pop.