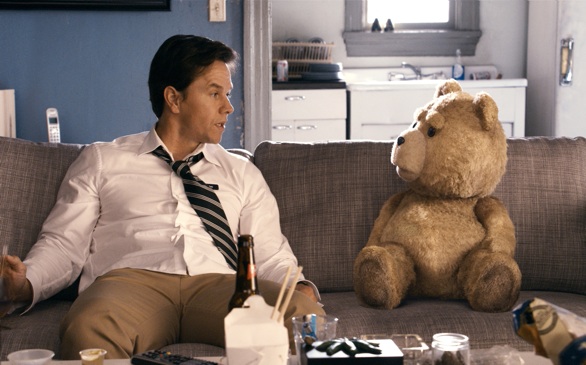 Ted 2, the sequel to the hilarious movie about a man and his teddy bear best friend, is scheduled to release on June 26, 2015.

Yes, we have to wait about two years to see Mark Walhberg return on-screen with with his teddy named Ted (played by Seth MacFarlane). Both are expected to star in the sequel, with MacFarlane taking on the role as writer, director and voice of Ted.

Ted released in 2012 and grossed more than $540 million worldwide. Let's hope Ted 2 can do the same or at least come close to the success of its predecessor.

But who knows - this summer of sequels was hot and cold. Perhaps the films of summer 2015 will exceed our expectations with installments such as The Avengers, Terminator and the untitled Batman-Superman.