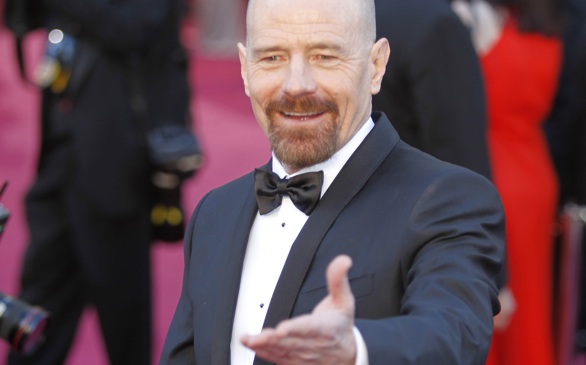 From "Breaking Bad" to Broadway, Bryan Cranston will be performing as Lyndon B. Johnson in the play “All the Way” by Robert Schenkkan, a Pulitzer Prize winner and writer, in New York.

The play takes the audience back to the beginning of Johnson’s presidency and even includes his interactions with famous figures, such as Martin Luther King, Jr.

Currently, the play is running at the American Reperatory Theatre in Cambridge, Mass., but Cranston will experience his first role on Broadway later in the season.

There is no set date on the first show for his Broadway performance, but the set time is three hours. It might be worth a flight to New York to see this performance.