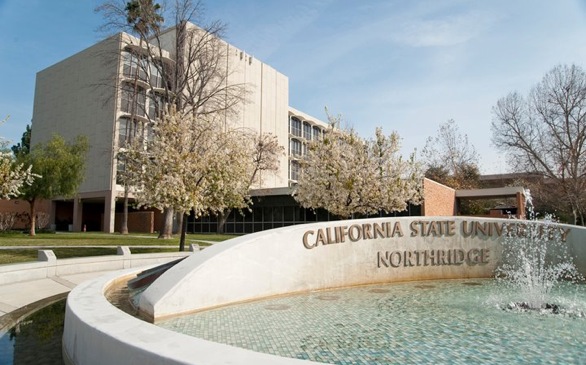 In one case that occurred on Saturday, a female student woke up in her dorm to find a man - described as black, 6 feet tall, 180 pounds with short black hair - standing next to her bed, touching her bare leg. The man stole her documents and wallet before fleeing.

On Oct. 2, a female student used a stun gun to escape from four men who cornered her near an apartment complex's mail room at 10:40 p.m. The primary aggressor was described as a man in his early 20s, about 5 feet 10 inches tall and having a dark complexion.

Three days earlier on Sept. 29, a female student experienced sexual advances from four men at about 1 a.m. in a parking lot between two buildings at University Park Apartments. She was not injured, but one of the men grabbed her arm and another grabbed her hand.

Anyone with information is asked to contact CSUN police Sgt. Mark Benavidez at 818.677.3901.