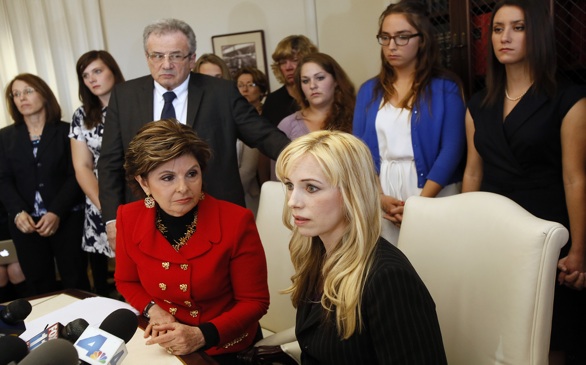 Earlier this year, many sexual assault victims demanded that the federal government look into how their colleges (such as Occidental, University of Southern California, University of California, Berkeley, etc.) were handling sexual assault cases. The students claimed the schools were violating certain laws. Eventually, their voices were heard, and the government began investigating.

However, thanks to the government shutdown, the Office of Civil Rights has been forced to halt the investigations.

The Office of Civil Rights is a unit at the Department of Education that is responsible for handling sexual assault cases on college campuses and enforcing Title IX. The OCR's job is to make sure that colleges are not violating the gender equity law and the Clery Act, which requires all colleges and universities to disclose all information about campus crimes, including sexual offenses.

Ninety-four percent of the Department of Education, including the Office of Civil Rights, is currently furloughed because of the shutdown. More specifically, sexual violence complaints have been backlogged, and on-site visits and follow-up reviews are on hold.

It seems that these sexual assault victims who have filed complaints will have to wait a little longer to see their colleges held accountable for the violations.