NBCUniversal Partners with Twitter to Bring Shows to Social Media 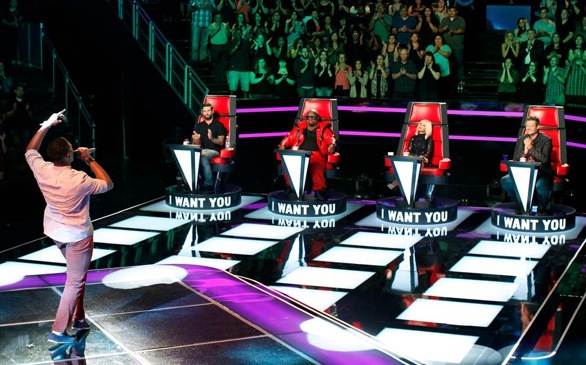 Next month, users will be able to access shows such as 'The Voice' via Twitter.
(Credit: Facebook.com/NBCTheVoice)

Imagine being able to access some of your favorite shows ("The Voice," "The Today Show," "Sunday Night Football," "Chicago Fire" and more) through...Twitter. If you're an Xfinity customer, this dream will become a reality.

Comcast engineers have developed an "instant online remote control" called See It. In November, customers will have the option to click the See It button in their news feeds, which will give them access to TV shows, movies and sports directly from a tweet. The See It button will also let them access DVR, live television, set a reminder or even buy movie tickets from Fandango!

"Millions of users are exposed to the live conversation that unfolds on Twitter while a show is on the air and now, with See It, they’ll be able to tune in directly from a Tweet,” said Twitter CEO Dick Costol, according to The Hollywood Reporter.