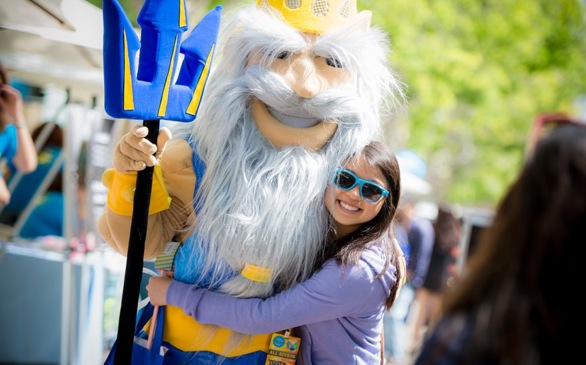 UC San Diego has made headlines again, this time for being the most vegan-friendly college.
(Credit: Facebook.com/UCSanDiego)

With more young people opting for alternative diets, vegan food has become quite popular on college campuses throughout the country.

Peta2, PETA's youth division, surveyed thousands of colleges and campuses to gauge how well they are keeping up with their vegan options. Peta2 gave schools a grade from "A" to "F," and many California campuses scored an "A."