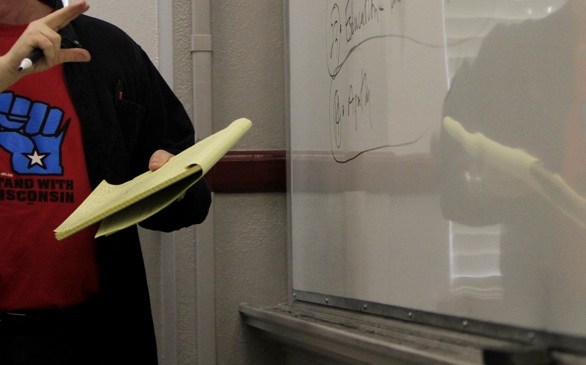 Colleges such as Pasadena City College might be able to offer more to their students.
(Credit: Francine Orr/Los Angeles Times/MCT)

Will students who are attending two-year community colleges have the opportunity to earn four-year degrees at these colleges? In California, this could happen if a panel approves.

A 16-person panel, which includes administrators, faculty, a student, a college trustee and representatives from the University of California and California State University systems, is considering a controversial proposal that would allow community colleges to offer four-year degrees to its students in a move to boost graduation rates and better prepare students for the workforce. Although supporters of this proposal see these benefits as enough of a reason for two-year schools to start offering baccalaureate degrees, critics have a different point of view.

Critics say that this plan would "represent a dramatic shift from the traditional mission of the two-year system," according to the Los Angeles Times. The Times continued that critics pointed out that community colleges are designated as "open-for-all for career and transfer students" while four-year universities are for research and higher degrees.