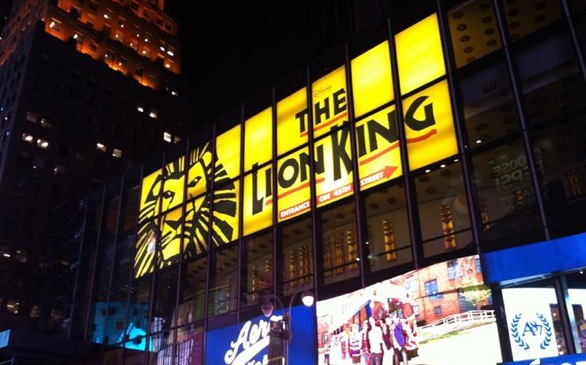 As far as Broadway plays and musicals go, "The Lion King" sits at the top of the throne.

This month, the family-friendly Disney movie-turned-Broadway musical will become the first show to reach $1 billion in cumulative gross, according to the Hollywood Reporter. So far, it has grossed $997 million from its New York performances.

"The Lion King" has had longevity on Broadway and its pricing remains relatively level, neither cheap nor very expensive (ticket prices average $130 per seat. Other Broadway musicals can average $171). Because of its consistency with filling up seats, it's no wonder that this magical musical has become so successful and is about to make Broadway history.