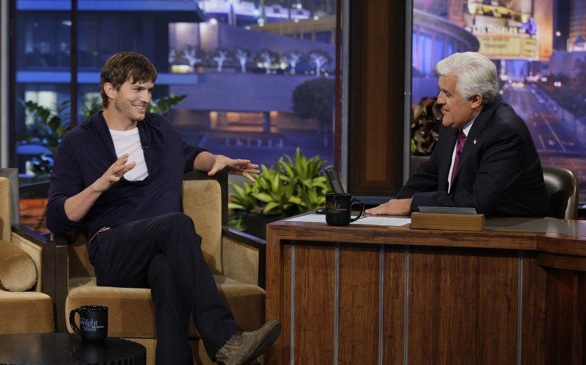 "Two and a Half Men" star Ashton Kutcher has been deemed the highest paid actor on television, according to Forbes magazine. Formerly on "That '70s Show," which ended in 2006, Kutcher came onto CBS's "Two and a Half Men" after its bad boy headliner, Charlie Sheen, left.

Even though the show's numbers have dwindled down considerably in the new season (11.6 million people tuned in during the first week. The show's previous peak is 28 million), Kutcher is still rolling in the dough. He made an estimated $24 million between June 2012 and June 2013. That's nothing to sneeze about.