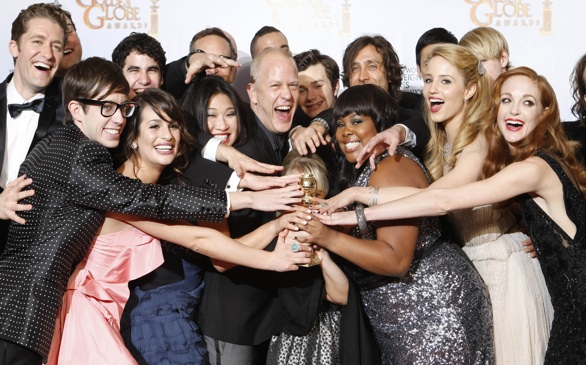 Here's some sad news for any fellow "Gleeks" out there: Fox's hit comedy, drama series, "Glee," will end in 2015. The show's co-creator confirmed Wednesday that there will be one more season after this current one.Then, the show will draw the curtains, and we will have to say goodbye to McKinley High School's students and alumni.

This news is perhaps not that shocking. When the show's leading man, Cory Monteith, died earlier this summer, fans were questioning if the show could really go on much longer without him. And how long could Monteith's real-life girlfriend and love interest on "Glee," Lea Michele (who is really the star of the show), continue to perform on a show where she met her now-deceased boyfriend?