Finding Love on Campus Does Happen for Many College Students 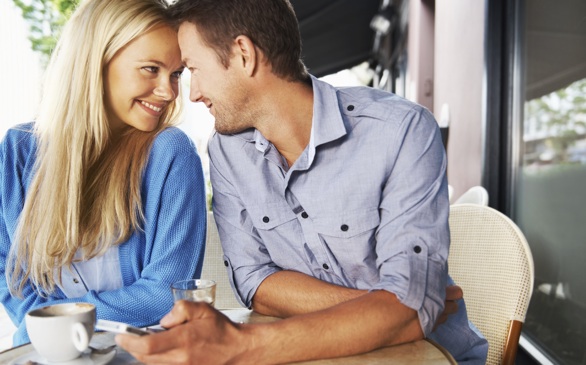 Is college considered a great place to find your soulmate?
(Credit: istockphoto)

According to USA Today, a Facebook Data Sciences study found that 28 percent of married graduates went to the same college as their spouse. These findings are limited to the Facebook population, so who knows what the number is for the rest of the population? However, it does reveal that college students are still meeting their potential mates while in school, but it doesn't mean that college students are marrying right after graduation.

In 2011, a Pew Research survey revealed that the median age for first marriages for women was 27, and for men it was 29.