What Are Primetime TV's Most Expensive Shows? 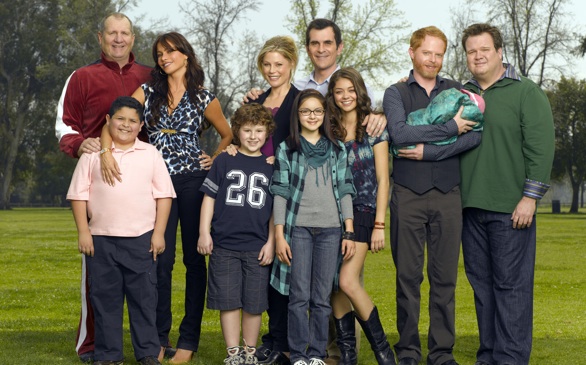 You've got to fork over the dough if you want an ad during 'Modern Family.'
(Credit: Bob D'Amico/ABC/MCT)

Advertisers are willing to pay hundreds of thousands of dollars for ad spots during our favorite shows such as "The Walking Dead," "The Big Bang Theory" and more. Because of their immense popularity and primetime spot (which is usually 8 p.m. to 11 p.m. Sometimes on Sundays, primetime starts at 7 p.m.), ad spots can cost big bucks.

Variety magazine listed the priciest shows. Check them out below:

-"The Walking Dead": This AMC show is at the top of the list.

-"American Idol": Ratings have declined and so have the advertising rates.

-"The Crazy Ones": This is a new CBS show that stars Robin Williams and Sarah Michelle Gellar.

-"The Voice": This show beats "American Idol" in terms of ad price.

-"The Blacklist": It's one of the most expensive new TV shows.