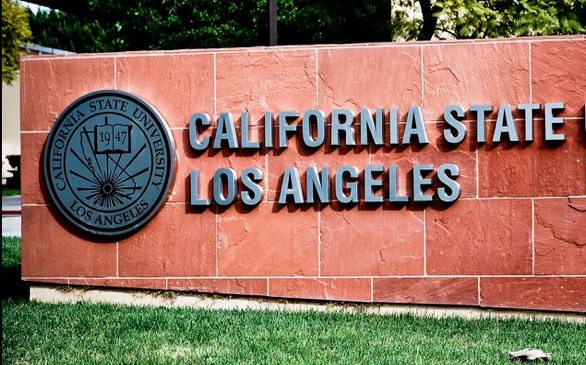 With diversity being a big issue at many colleges across the country, it's nice to see some colleges go above and beyond in trying to improve diversity at their campuses.

One of these colleges is California State University, Los Angeles (CSULA), which has received the 2013 Higher Education Excellence in Diversity (HEED) award from INSIGHT Into Diversity magazine.

The HEED Award is a national honor recognizing U.S. colleges and universities that demonstrate an outstanding commitment to diversity and inclusion, according to a prepared statement. CSULA (which has a population that includes 53.8 percent Hispanics, 16.8 Asian American/Pacific Islander, 10.5 percent Caucasian and 5.1 percent African American students) will be featured in the magazine's November 2013 issue as one of the 55 award recipients.

The Los Angeles-based school was chosen based on its "exemplary diversity and inclusion initiatives, and ability to embrace a broad definition of diversity on campus, including gender, race, ethnicity, military veterans, people with disabilities and members of the LGBT community."