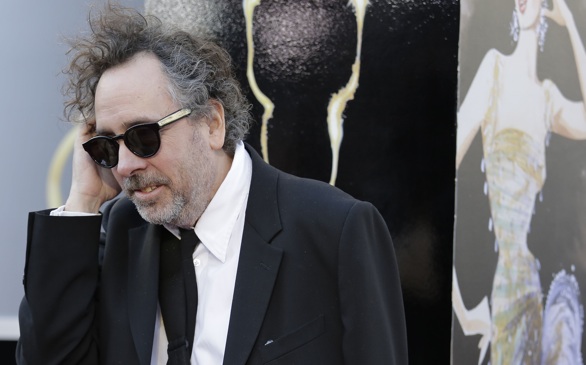 Is Tim Burton thinking about returning to his 1988 classic Beetlejuice by directing the sequel, Beetlejuice 2? According to sources that spoke to the Hollywood Reporter, he is.

Warner Bros. has offered Burton, who has directed countless hits such as Alice in Wonderland, Edward Scissorhands and Batman Returns, the directing job for the upcoming film that is expected to release on July 15, 2014. However, sources say that Burton has not yet read the latest draft of the script, which was written by Seth Grahame-Smith (Dark Shadows) and David Katzenberg ("The Hard Times of RJ Berger").