Kings of Leon to Embark on 'Mechanical Bull' Tour 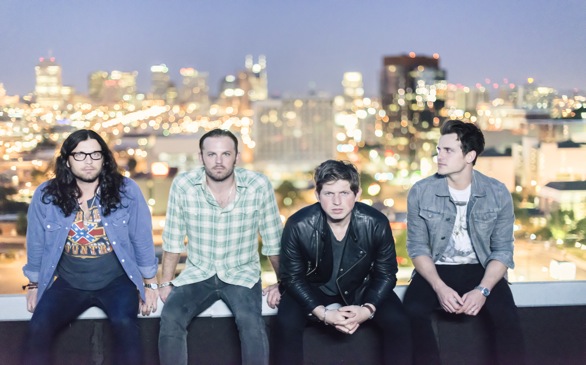 Kings of Leon's albm debuted at No. 1 in the U.K.
(Credit: Dan Winters)

With a debut at No. 2 on the Billboard Top 200 chart earlier this month, Kings of Leon has announced a 2014 North American tour in support of its album, Mechanical Bull.

Tickets will go on sale between Nov. 1 and Nov. 2 for the general public depending on the market. Unfortunately, Angelenos should not expect to see the Followill brothers anytime soon; the first leg of the tour was announced, and they won't be making a stop in Los Angeles just yet. However, more tour dates and locations are expected to be announced later.

Here is a full list of the tour dates for the first leg: