Something 'Charm'-ing This Way Comes: 'Charmed' Reboot in the Works! 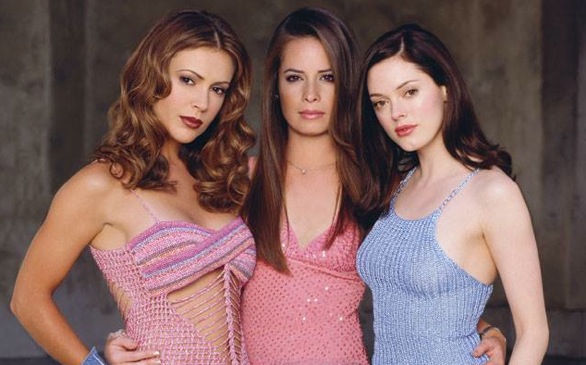 Witch way is the CBS wind blowing? According to multiple news outlets, the TV network is looking to reboot popular WB show "Charmed."

CBS reportedly ordered a pilot for the TV show and has a script deal with Chris Keyser ("Party of Five" ) and Sydney Sidner. The two are expected to co-write and come up with a re-imagining of the bewitching original series.

"Charmed" was a TV show produced by Aaron Spelling. It starred three sister-witches: Alyssa Milano, Holly Marie Combs and Shannen Doherty. Together, they used their powers to battle evil forces. "Charmed" ended after eight seasons in 2006.

Don't get your broomsticks too excited, though. CBS only ordered a script for a pilot, meaning this thing can get swept under the rug. Filming won't necessarily happen.

But there's no harm in casting a little spell to make sure the "Charmed" reboot will happen, right?