The Jonas Brothers Are Officially Done, But is it for Good? 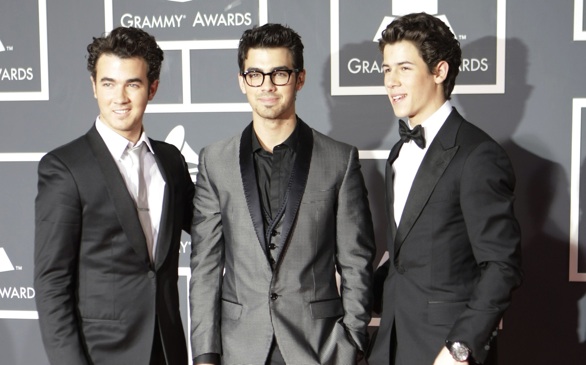 The once super popular boy band The Jonas Brothers has called it quits...at least for now.

The band told People magazine that in an "unanimous decision,"  "it's over for now" and that they are "closing a chapter, for sure."

Kevin, Nick and Joe Jonas cancelled their tour about three weeks ago, and there has reportedly been a "deep rift within the band." Apparently, there was a big disagreement over the band's music direction, according to The Huffington Post.