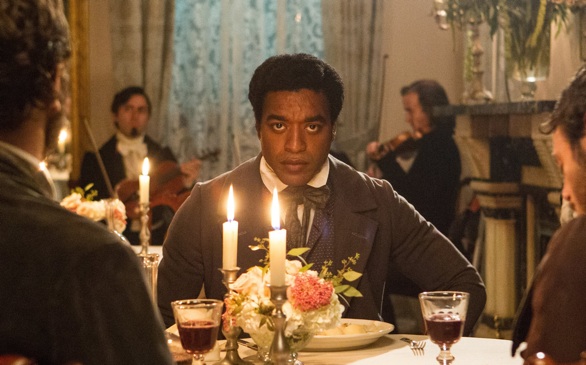 Just because there have been recent popular film releases such as 12 Years a Slave, 42 and The Butler that feature minority actors, don't for a second believe that minorities have been well-represented in high-grossing films.

According to research done by the University of Southern California Annenberg School for Communication and Journalism, minorities are still under-represented in popular films. There is a small number of minority characters as well as directors.

When it comes to who's directing the top-grossing films, researchers found that only 5.8 percent were black.