No. 1 Job Skill You Should Learn: Fluency in Foreign Language 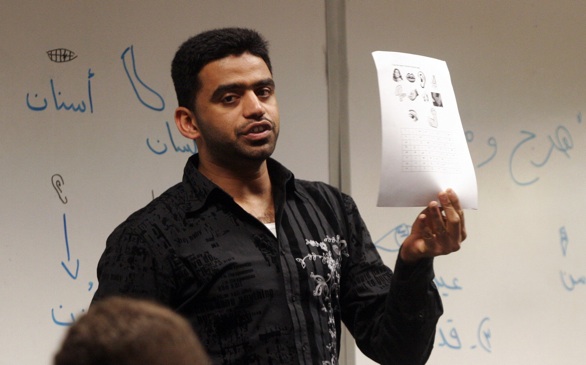 Don't count on your brilliant science, math, writing or computer skills to get you the job of your dreams. According to CNN Money, the job skill that employers, including the military, law enforcement, hospitals, schools and even Fortune 500 companies, look for is fluency in a foreign language.

The Department of Labor reported that translators and interpreters are  "expected to be one of the 15 fastest growing occupations in the nation."

In the U.S., workers who have bilingual positions make a median salary of $43,000 a year. Those who work in intelligence agencies (the CIA, for example), military, state department or law enforcement can make up well into the six-figure salary range if they are bilingual.

So, which languages should you learn to earn the big bucks? Surprisingly, it's not Spanish even though it's the second most common language in the country. If you plan on working for the government, learn middle eastern languages such as Arabic, Farsi and Pashto (Afghani). For the private sector, learn Scandinavian or an Asian language.