Lack of Student Interest in Humanities Causes Worry Among Colleges 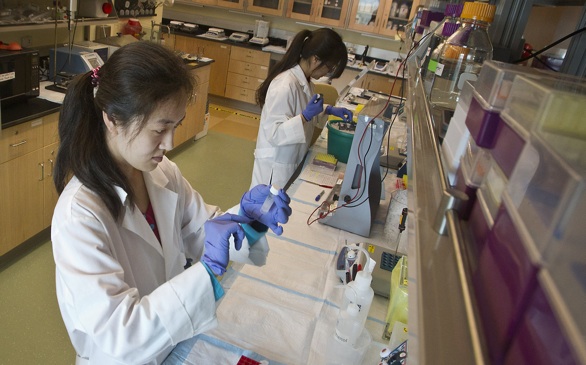 With more and more students turning to science majors, where does that leave the humanities?
(Credit: C.W. Griffin/Miami Herald/MCT)

Once upon a time, many students regarded the humanities as a valuable, engaging, interesting field of study and would decided to major in it during college. However, when the recession hit, fewer and fewer students opted for degrees in the humanities, and more chose to major in degrees dealing with science, computers, technology, etc. This has some colleges worried.

At Stanford, for example, computer science is the most popular major and "there are no longer any humanities programs among the top five," according to the New York Times. The Times also reported that Edinboro University of Pennsylvania has cut some of its humanity degree programs, including German, philosophy, and world languages and culture. In addition, Harvard has experienced a 20 percent decline in humanities majors over the last decade.

As a result, many colleges are figuring out ways to peak student interest in the humanities and finding a right a mixture of that and science.