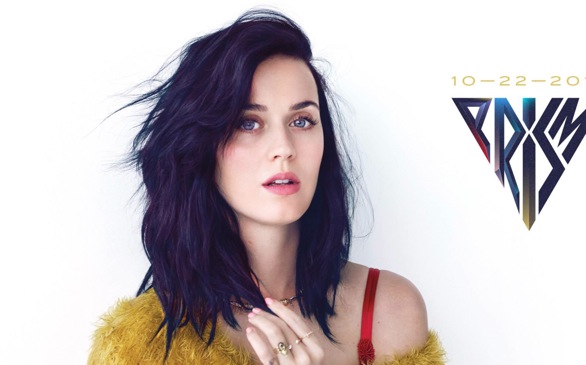 Even though it debuted at No. 1 on the Billboard 200 charts, we weren't that impressed.
(Credit: Facebook.com/katyperry)

A new album from Katy Perry should be a big deal. Unfortunately, it's not.

Lead by the single and opening track “Roar,” this lion of an album barely gets any teeth. The tracks come off more generic and mask the true talent of Perry's voice. Several attempts at a dance single appear, but as Prism wears on, little is to be found.

The highlight on this collection is the fifth track titled, “Unconditionally.” This is going to be amazing when she performs it live. Even with the over-producing on Prism, this track stands out. It lets Perry’s voice come through and sound natural.

Prism's biggest issue is that it sounds fake; it's just a lot of tracks layered over each other with no aggression in any area. The songs all have potential, but they don’t deliver. With such a strong voice, it would have been nice to hear an album that wasn't buried in sound. With Prism, Perry played it safe and gave us just another typical pop album.