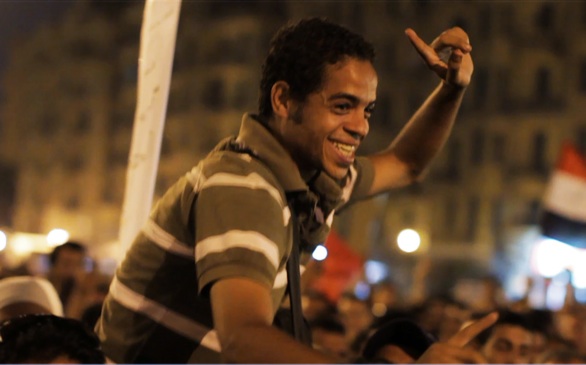 The film documentary, The Square, will be released in early 2014 in all territories. The documentary is about young activists’ perspective on Egyptian revolution, and it was already screened in New York and California, giving it a chance to be on the list for an Oscar.

The Square is "Netflix's first major acquisition in its original documentary initiative," according to CNET. The film is part of Netflix’s plan to broaden users’ experience with more documentaries and films.

Netflix already won several Emmys for its original series, “House of Cards,” and it looks like it is aiming for an Oscar as well with this new film.