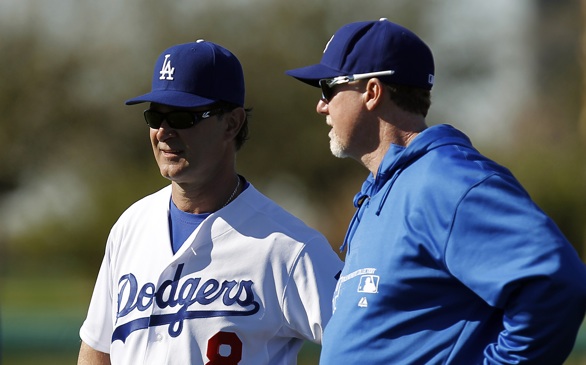 The Los Angeles Dodgers announced Monday their coaching staff for the 2014 season, according to a prepared statement. Manager Don Mattingly will be returning in his fourth season, and nine coaches will also be returning. There there will also be some brand new additions to the staff, including a new third base coach. See below for a full list: