Why Apple May Be Considering iPhones with Larger Screens 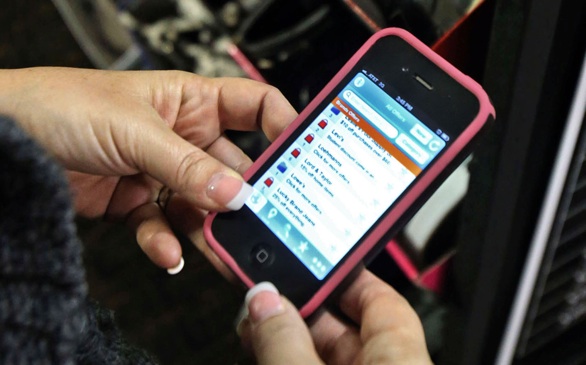 Apple is expected to join the trend toward selling large-screen smartphones next year, according to a report.

The Cupertino, Calif.-based tech giant is working on two new iPhone models that would come with screens that are 4.7 inches and 5.5 inches in size, according to unnamed sources in a Bloomberg report.

The screens on the new iPhones would also feature curved-glass edges, the report said. Bloomberg said the 4.7- and 5.5-inch screen iPhones are scheduled for release in the second half of 2014.

Until last year, Apple had been adamant about sticking to a 3.5-inch screen size on the iPhone, even as its many Android phone-making rivals built devices with 4-, 5- and, recently, 6-inch screens.

So why is Apple reportedly caving into this trend now?

Large-screen devices are popular in Asia and other emerging markets where Apple is struggling to compete. That's because those consumers are using smartphones more like personal computers and larger-sized devices can double as tablets, giving consumers two devices for the price of one.

So although U.S. consumers may not be big fans of large-size smartphones, those in many other countries like the devices, and that demand might be what's behind the reports that Apple now wants to make larger phones.