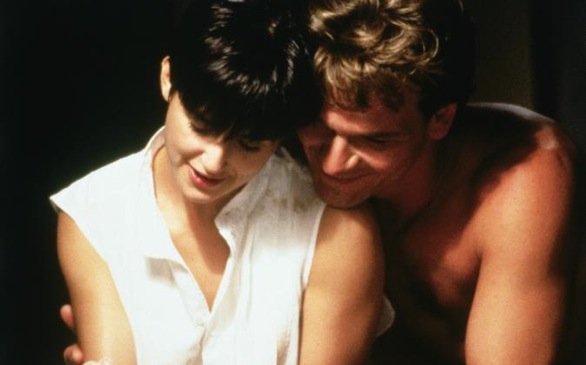 The romantic (albeit super sad) love story, Ghost, is coming back to life.

Paramount Television is in the works to turn this classic film into a TV show. In fact, a reportedly "incredible" pilot has been written by Akiva Goldsman and Jeff Pinkner, who are both producers from "Fringe."

No television networks are attached to the project, and a cast hasn't been announced yet. The film's original cast starred the late Patrick Swayze, Demi Moore and Whoopi Goldberg - there's no word if Moore (not likely) or Goldberg (more likely) will have roles in the new show.

In the film, Swayze's character is a ghost who tries to solve his murder while keeping his alive girlfriend (Moore) out of harm's way.