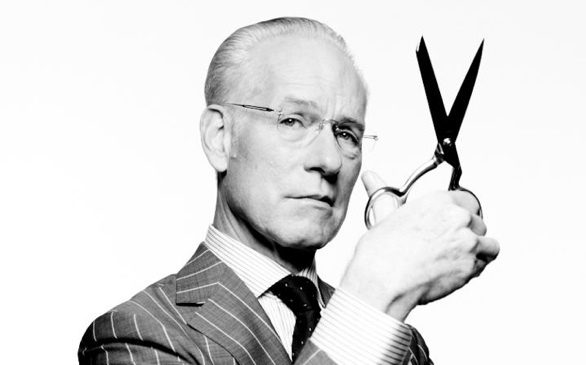 Tim Gunn is taking his fashion knowledge to a new Lifetime show next year.
(Credit: Facebook.com/TimGunn)

Tim Gunn surely knows how to "make it work." The "Project Runway" mentor is moving on up in the fashion world, nabbing his very own 13-episode competition series on Lifetime, airing on Jan. 16.

Gunn's show is called "Under the Gunn" (very clever!). On the show, teams of designers will compete against one another. Each team will have a mentor. These mentors happen to be "Project Runway" alums Mondo Guerra, Anya Ayoung-Chee and Nick Verreo. Each mentor will pick a four-person team, and they will battle it out until there is only one mentor and one designer left standing.

Don't assume that this new show means Gunn will leave "Project Runway" behind; he will remain on the series when it returns in 2014.

Blog
What qualifies as 'cheugy' in the Northwest? Generation Z weighs in
870 views

Blog
Don’t hit the beach without them: the bare essentials
1,898 views

Blog
Most Beautiful Woman Sandra Bullock: "The most beautiful are the ones who aren't trying"
1,545 views