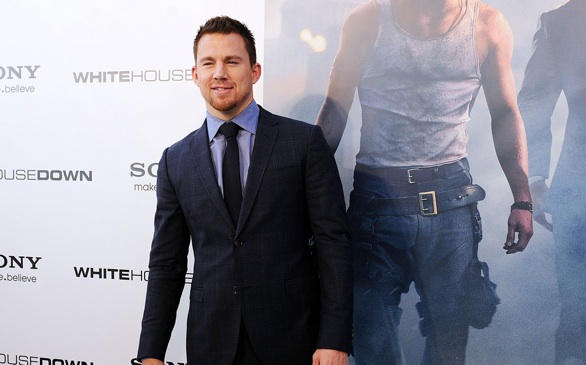 Want to be a part of the film industry's biggest night? Well, you can by participating in the 2014 Team Oscar Contest.

Actor Channing Tatum announced Friday on the "Ellen DeGeneres" show that college students who are over 18 can compete to win the opportunity to hand out trophies onstage during the 2014 Academy Awards. They will also have the opportunity to watch rehearsals all week.

Here's what students have to do: make a 60-second video about how they're going to contribute to the future of film. That's it. It's that easy. Contestants can enter starting Friday, Nov. 15, and the contest lasts until January when Tatum will return to the "Ellen DeGeneres" show and announce the winners.

The Magic Mike star advices that the entries should be clear, to the point and creative. Remember: you only get 60 seconds.