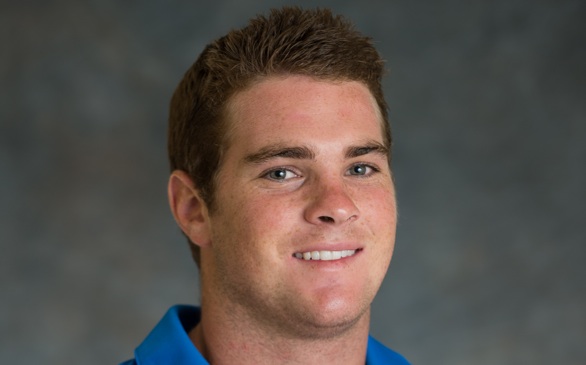 The popular football player was only 20 years old when he died.
(Credit: UCLA)

Nick Pasquale, a UCLA football player who got hit by a car and died in September, was legally drunk when he was killed while walking home in San Clemente.

According to the Los Angeles Times, Pasquale was three times the legal limit with a blood-alcohol content of .26 percent. However, there is no way to determine if his BAC contributed to his death.

The walk-on receiver was tested negative for drugs, and the cause of death was blunt-force trauma. The driver of the car that killed him stayed at the scene and called the police. He was questioned but not arrested.