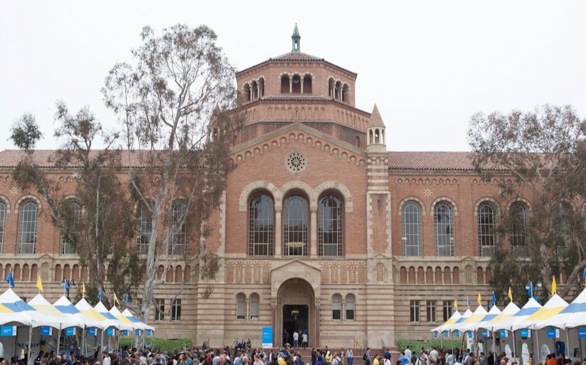 The University of California, Los Angeles (UCLA) is the most recent SoCal college to grab headlines when it comes to college sexual assault policies (USC and Occidental College are under federal investigation for underreporting sexual assault cases).

It was announced Monday the state will take a look at the school's sexual assault policies and procedures, following State Assemblyman Anthony Rendon's request in August to have four schools, including UCLA and UC Berkeley, audited (an activist contacted Rendon, and nine Berkeley students complained to the U.S. Department of Education that the school violated Title IX).

According to the Los Angeles Times, state auditors will report whether or not schools are complying with federal sexual assault reporting laws: Are officials reporting sexual assault cases? Are schools encouraging students to report sexual assault or harassment? Are student victims getting the support and counseling they need?