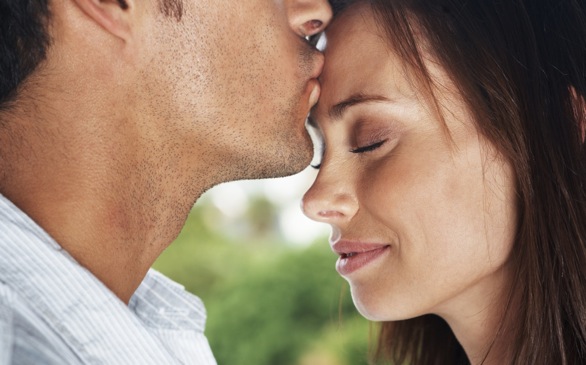 It seems that Los Angeles women prefer to have their men cleanly shaven...on the head, that is.

An online dating app called AYI.com (which stands for Are You Interested) analyzed more than 3 million interactions from its current user base to see which hair colors singles prefer in certain areas in the U.S., according to a released statement.

The results were a little surprising.

For example,  L.A. women prefer bald men; bald men are twice as likely to get "liked" by a woman than a man with brown or black hair. The hair color preferred most by women in the entire state of California is silver grey (actually no, this makes perfect sense - who doesn't love George Clooney or Richard Gere?).

And don't assume that California men are all about the stereotypical California blonde bombshells; the results revealed that men from the Golden State actually prefer black hair on women.