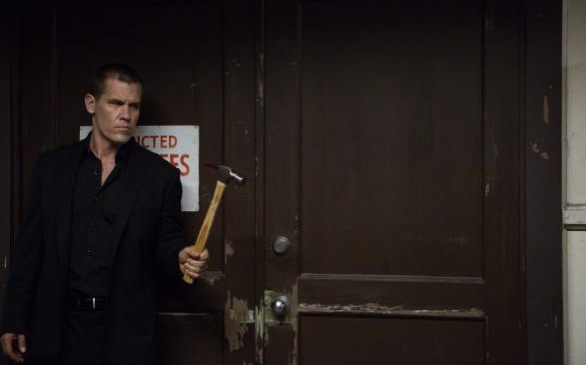 Spike Lee’s Oldboy is the remake of the 2003 Korean thriller (Oldeuboi), and serious cult followers are hoping the American filmmaker won’t completely ruin it. Since the announcement of this remake, media outlets have questioned Lee’s ability to accurately set the same gruesome tone that made the original a hit.

Set in 1993, Oldboy is about Joe Doucett (Josh Brolin), an alcoholic ad executive whose reckless streak gets him kidnapped and imprisoned for 20 years in solitary confinement. When he is released possessing nothing except a phone and a generous amount of money, he sets out to uncover who set him up.

Acclimating to the present with the help of an old friend, Chucky (Michael Imperioli), and a nurturing medic, Marie (Elizabeth Olsen), Joe finds out he is still being watched and teased by his captor. The recurring mystery isn’t why was he kidnapped - it’s why was he released?

For those who are familiar with Chan-wook Park’s version, it will be hard not to nitpick everything. You might be torn between relief and slight disappointment by the incredible similarities in locations and situations, despite the film being set in present day.

Despite Brolin’s impressive undertaking as an actor, the telling of why his character gets released overshadows Brolin’s performance. Instead, things should have just naturally unfolded in the sort of psychosis state the original film emanates.

Although some things in this Lee remake are monumental, such as the head banging with a hammer and terrifyingly good stunt work, no amount of replica will come close to the soul shattering reveal that made the original so unmentionable and aweing to see.

Some fans might have thought Lee was out of his element in directing a movie like Oldboy, but the controversial filmmaker will, for the most part, prove them wrong with his impressive choice of camera work and fresh perspective.