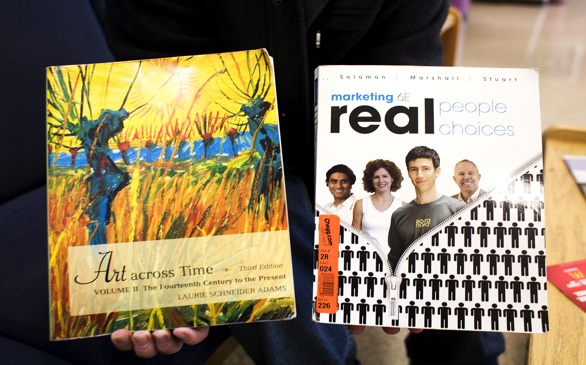 Congress is considering newly introduced legislature that could make college textbooks free, according to the Huffington Post.

Sens. Dick Durbin (D-Ill.) and Al Franken (D-Minn.) created a bill, called the “Affordable College Textbook Act," that would allow colleges and universities to “create and expand the use of textbooks that can be made available online.” This grant program would get rid of expensive textbooks, as students would have access to digital textbooks instead of being forced to buy the overpriced books at the campus bookstore.

A grant program like this could theoretically work. For example, the University of Illinois had a $150,000 grant that proved to be quite successful; the university was able to “develop a book that’s available to anyone for free and can be updated when new information becomes available,” according to the Huffington Post.