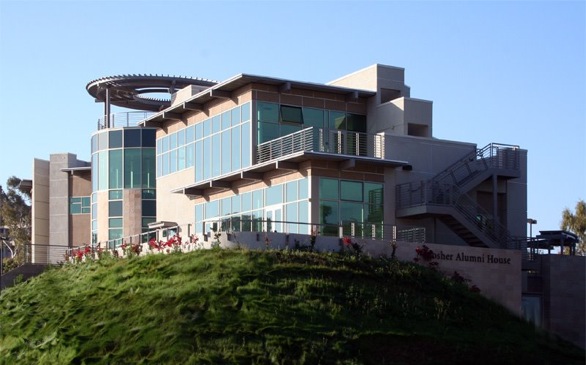 It has been confirmed that another University of California, Santa Barbara (UCSB) student has a disease (Neisseria meningitidis) that causes the meningococcal disease, bringing the total number of those infected to four. As a result, officials have suspended fraternity parties and events at the university, according to the Los Angeles Times.

All four students caught the disease in November at UCSB, and one of them had to have the lower part of both his legs amputated because of the blood infection caused by the disease. He was a freshman lacrosse player.

This fourth case of meningitis has increased the number of those exposed from 300 to 500, according to the Times.

A number of preventive steps have been taken in response to this outbreak and to minimize the spread of the disease, including providing more than 500 students with preventive antibiotics.

Meningitis infection may show up in a person by a sudden onset of fever, headache and stiff neck, according to the Centers for Disease Control and Prevention (CDC). Other symptoms include nausea, vomiting, increased sensitivity to light and altered mental status (confusion). Serious complications include hearing loss, brain damage or learning disabilities.