How Many Rave Drug Fatalities Occur in San Bernardino County? 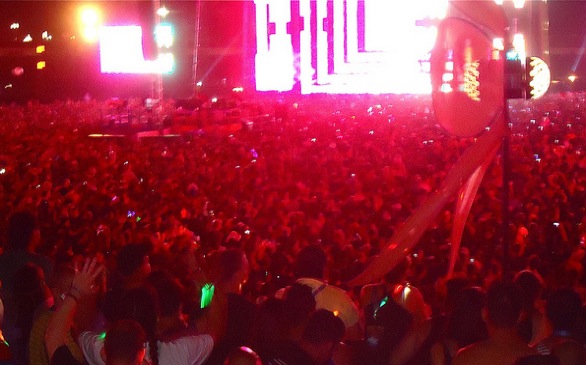 According to coroners' records, the Times found the third person, a Los Angeles City College student, died of an ecstasy and methamphetamine overdose in September. The 22-year-old student, Arrel Christopher Cochon, collapsed and suffered a seizure at Insomniac Inc.'s Nocturnal Wonderland concert in Devore in September.

He was the "16th person nationwide to die of drug-related causes in that time after attending raves produced by Insomniac or Go Ventures Inc.," according to the Times.